Do u suffer from the following?Snoring
Difficulty in breathing
Restlessness the whole day
Tiredness due to improper sleep
Reduced stamina
Airway obstruction
Narrow upper jaw 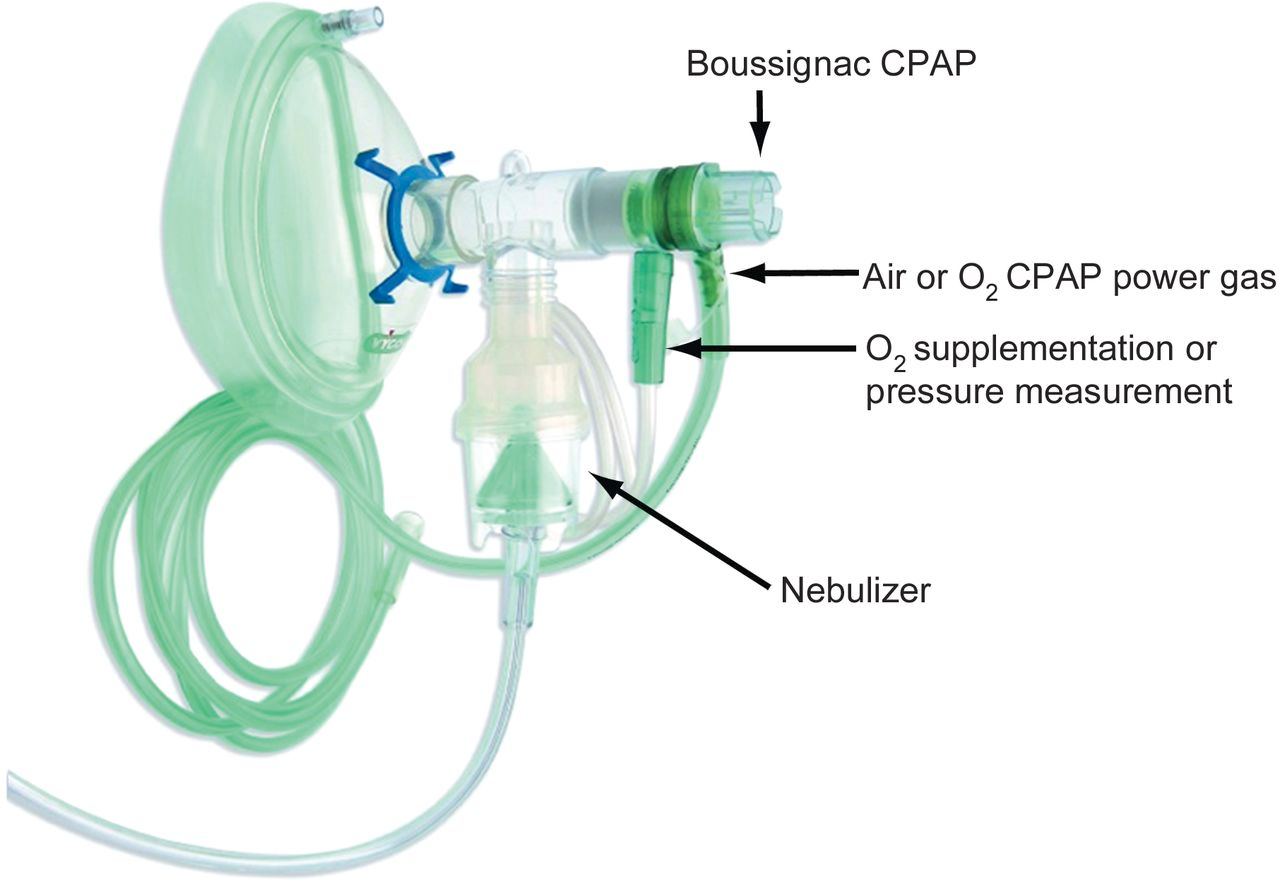 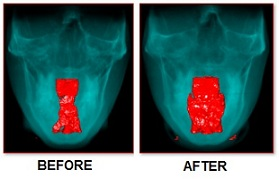 What is Sleep Disorders in Dentistry?

It can mainly be of three kinds:

Sleep apnea is a severe type of sleep disorder in which while sleeping the person experience repetitive stop and start in breathing.

What happens to the patients with Sleep Disorder?

A person with Sleep Disordered Breathing goes through several problems like: